Takeaways from The US Women's Soccer Team's Amazing Journey

So many of us have been captivated by the journey of the US Women’s National Team (USWNT) and their World Cup victory.

On and off the field, these women have demonstrated physical and intellectual prowess, engaging in tough competition and leading important conversations. There are some great takeaways for those of us working in the thought leadership space: 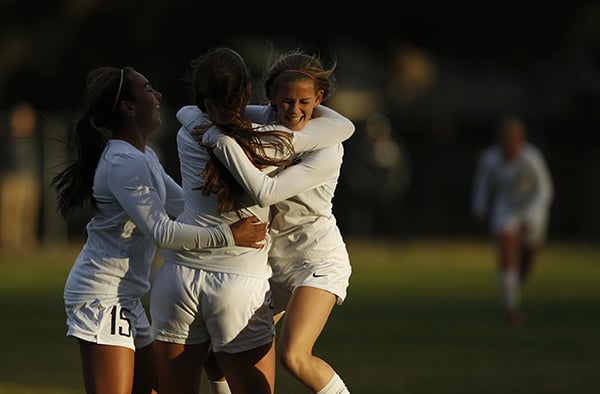 I point to the teammate who assisted.

I point to the defender who protected us.

I point to the midfielder who ran tirelessly.

I point to the coach who dreamed up this play.

I point to the bench player who willed this moment into existence.

When you score, you better start pointing.

This goes for on the field and off.

Let’s amplify each other’s voices, celebrate each other’s successes, and give credit to those who contributed to our own.”

As a retired soccer mom (that's my daughter in the first picture!), I’m as excited about what this team’s victory means for us -- all of us -- on and off the field. What did you take away from watching this team’s story unfold?