The Biggest Little Farm and The Power of Story

Last week’s UN report on climate change-induced threats to our food system was grim: “A half-billion people already live in places turning into desert, and soil is being lost between 10 and 100 times faster than it is forming,” according to the report. Our window on finding solutions is closing, and “the potential risk of multi-breadbasket failure is increasing.” 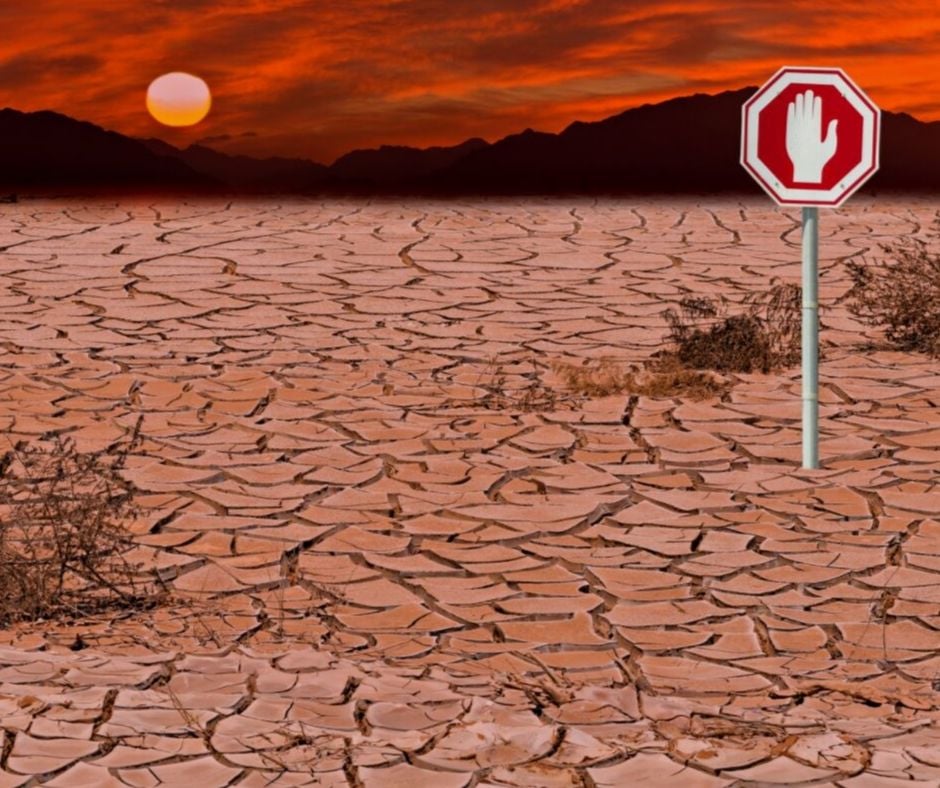 It is hard news like this that has even the most ardent climate change activists feeling weary, stressed out, and overburdened by the intensity of the work.

It’s something I think about nearly every day - how do I counsel people on the front lines to shape a message that compels the urgency but doesn’t cause the audience to shut down? How do we inspire to action vs inciting fear? I believe we’re really good at what we do, but even the pros need a reminder every now and then about just how powerful story can be to educate, move, and motivate.

My big reminder came in the form of a 90-minute matinee - a beautiful, gentle tour de force: The Biggest Little Farm. Documented over the course of seven years by a former film maker and his wife, a couple who chucked the big city/LA life to bring a 200 acre farm in the Simi Valley back to life, the film is a crash course on how to recover from and resist climate change. And you know what two words you never heard once during the film? Climate change!

Instead, at the risk of giving away too many spoilers, we experience food production at a microscale and learn, along with the newly minted farmers, about biodiversity, crop cover, soil restoration, pollination, the importance of restoring the natural predator population that is disrupted by development, and the highs and lows that Mother Nature brings -- drought, fire and regeneration.

It’s not a ‘how to,’ though, it’s a ‘why to’ seen through the lens of the people, the animals and the crops of Apricot Lane who aren’t here to teach us a lesson but to give us an experience. The film shows us but does not tell us how development, monoculture and climate disrupt nature’s elegant ecosystem, and how a return to Earth can restore human beings. What story has inspired you? 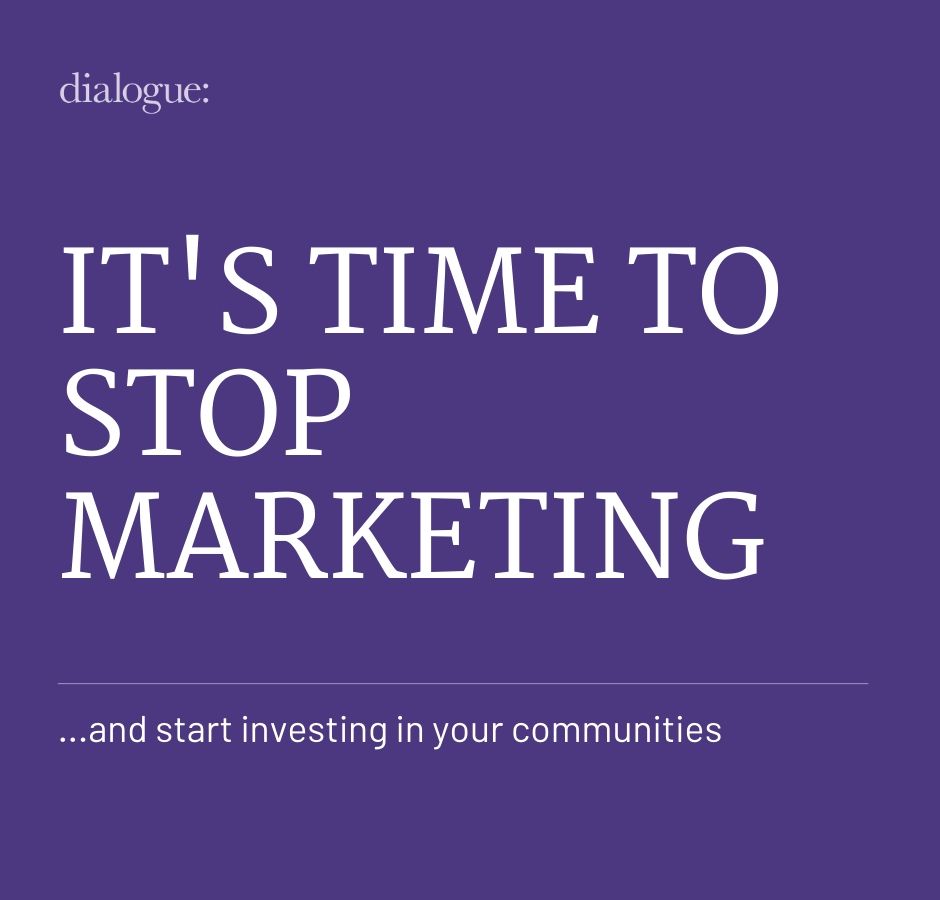 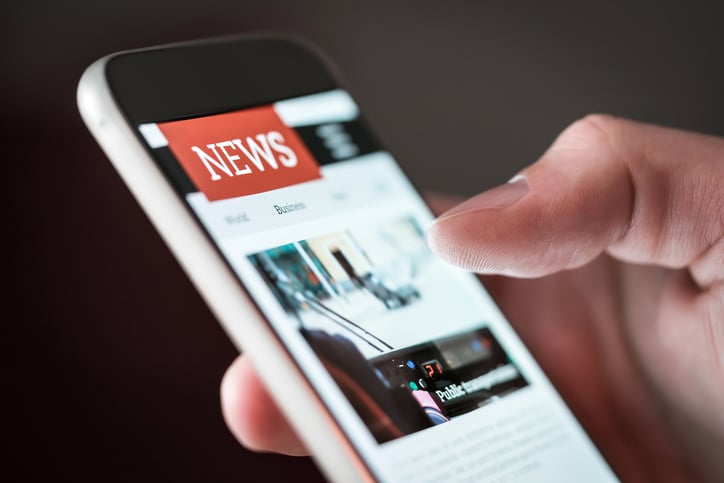