What Does It Take To Be A Thought Leader and Build a Following?

In this two-part series, Lisa Lilienthal talks about what it means to be a thought leader, why it's different from being a subject matter expert, and how to build a following as a thought leader.

Part 1: What Does It Take To Be a Thought Leader? Part 2: How Do You Become a Thought Leader? Building a following as a thought leader is something a lot of executives and experts aspire to.

A thought leader may have deep subject expertise--that's great if they do. The difference between a thought leader and a subject matter expert is having a really distinct point of view. It's somewhat nuanced, but it is different.

Developing a point of view about something means you've thought about it. You have considered all the ways in which this subject matter might be talked about, debated, viewed from the outside, and viewed from the inside.

And not only have you developed a point of view about it, but you are also deeply conversational about that point of view. You can tell stories, you can point to data, you can bring other points of view in and then kind of debate them against your point of view.

Related: Learn more about the business case for thought leadership in Lisa's article What is Thought Leadership and What is the ROI?

Can anyone be a thought leader?

Everyone has the potential to be a thought leader, but go into it clear-eyed. It takes a willingness to sometimes go out on a limb. It also takes a sustained and consistent effort to build a following. It's the work to develop your point of view and then to share it in different ways.

When just getting started, connect with people you and know and consistently feed them ideas based on your singular point of view.

Then think about all the different ways that you can bring that point of view to the important dialogues of the day that matter to your stakeholders. LinkedIn articles, bylined articles, conference keynotes. Addressing your audience directly via social media video. Video is an increasingly powerful thought leadership tactic, especially targeted and amplified on social media channels. If you're the one on camera, be present and right to camera, right to the audience and guiding people on how they really feel.

Each platform requires something different from you, but what doesn't change is the need to tell a great story to get your point of view across and engage your audience.

How to Earn Attention

How to build trust for brands and thought-leaders through earned media and earned engagement. 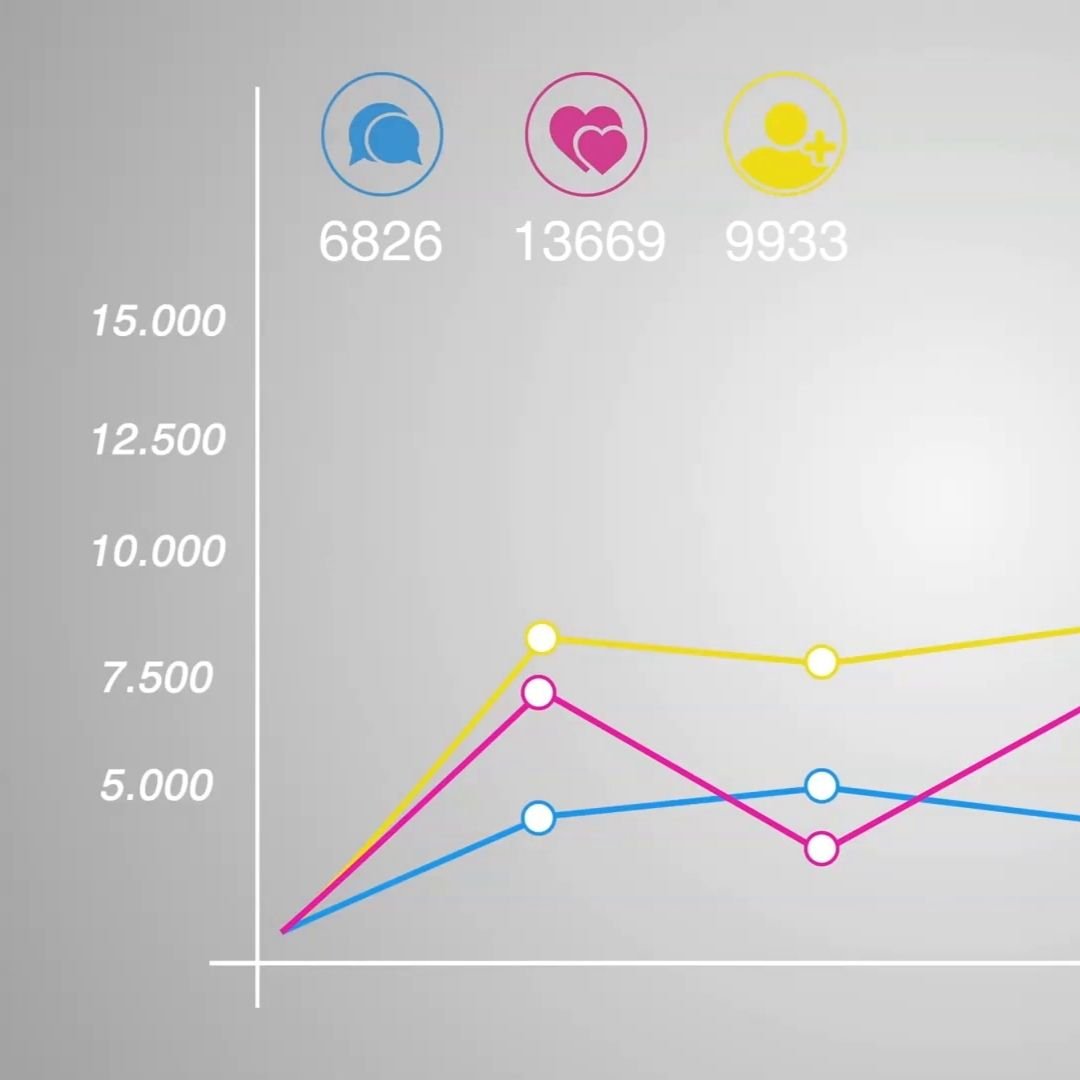 Storytelling is a key element of engagement strategy, but what makes a good story in the context of business? How to measure your effectiveness. 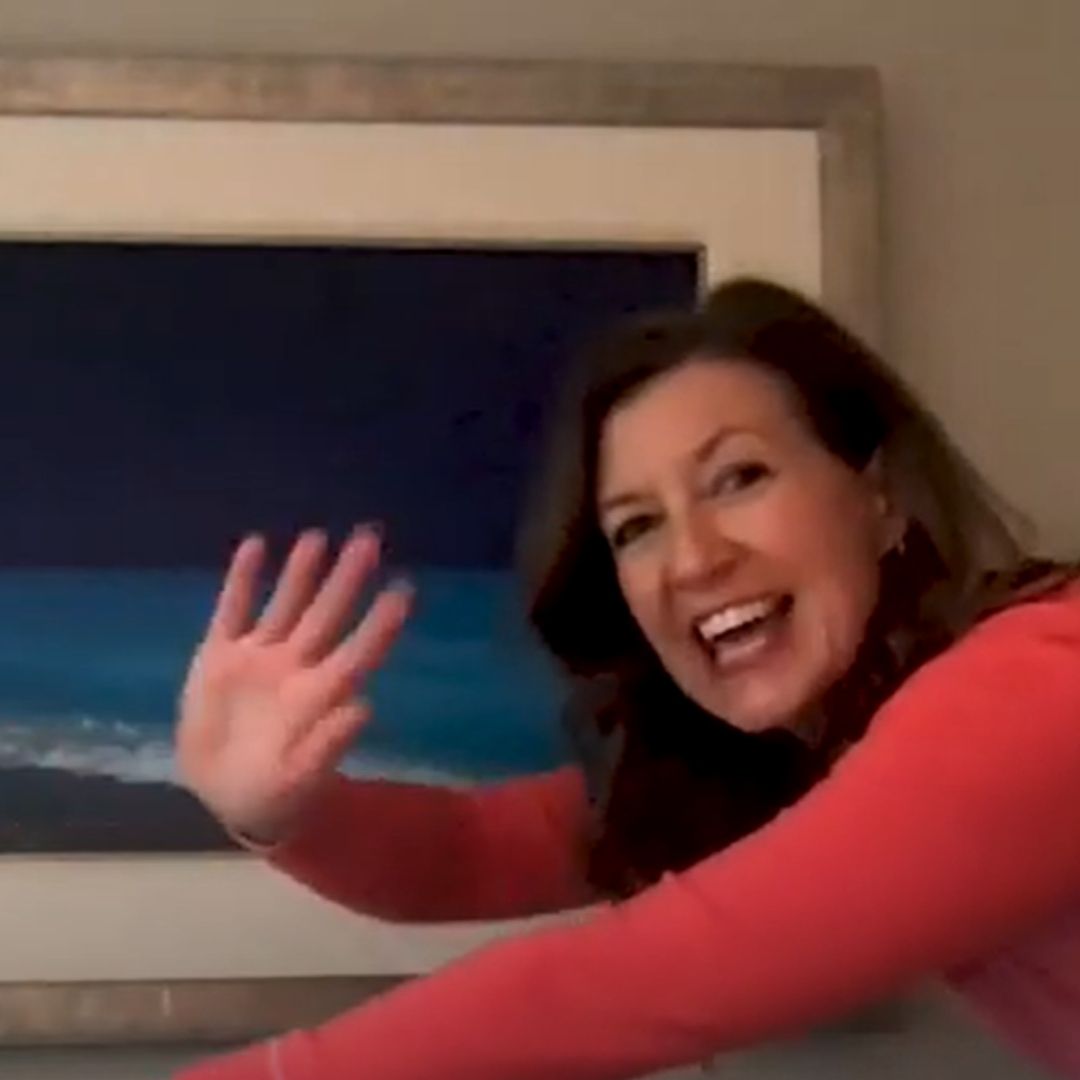 How to Look Good On Video

Our video partner Cyndy Cecil-Bragg shares some tips for how to put your best face forward on Zoom calls and social media video. 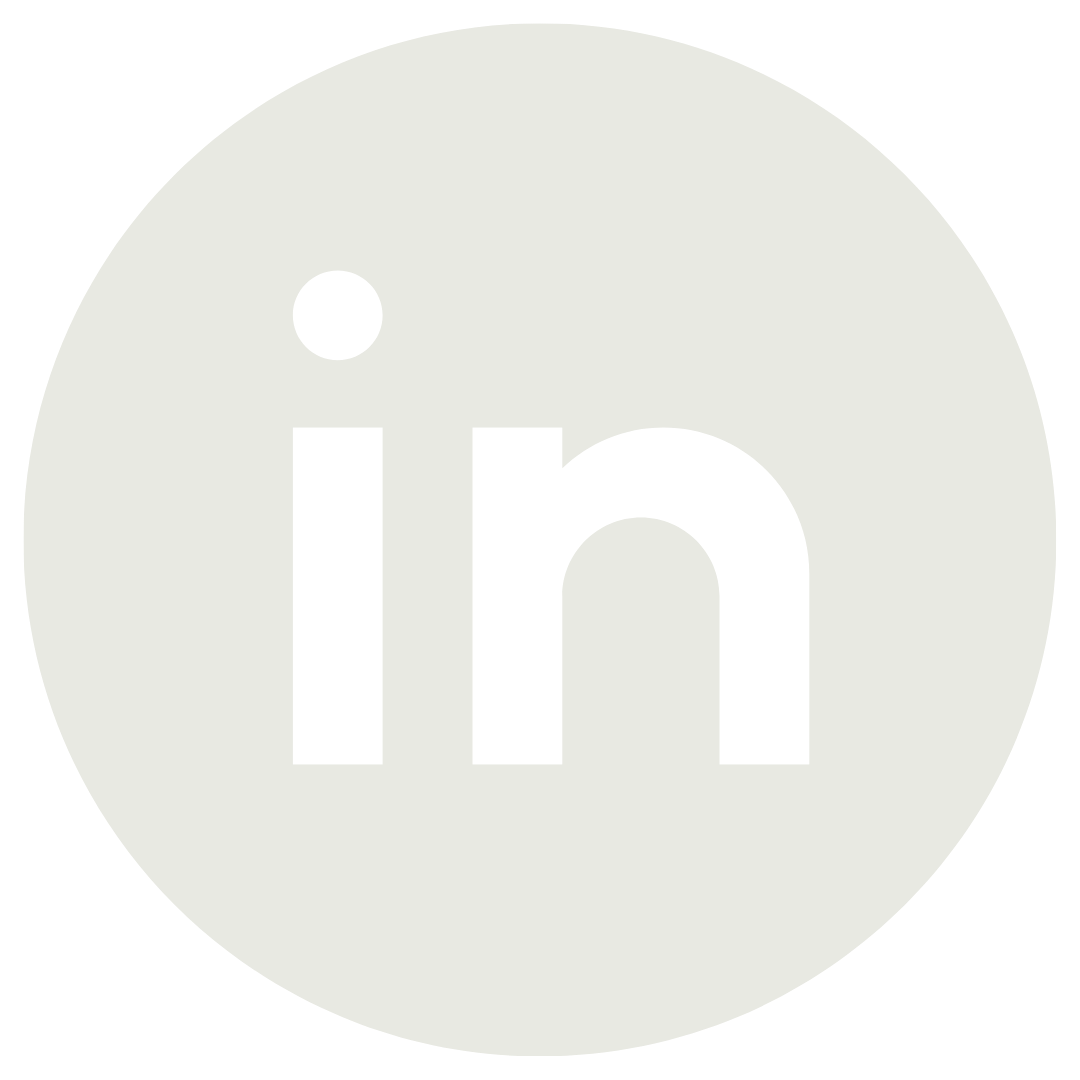 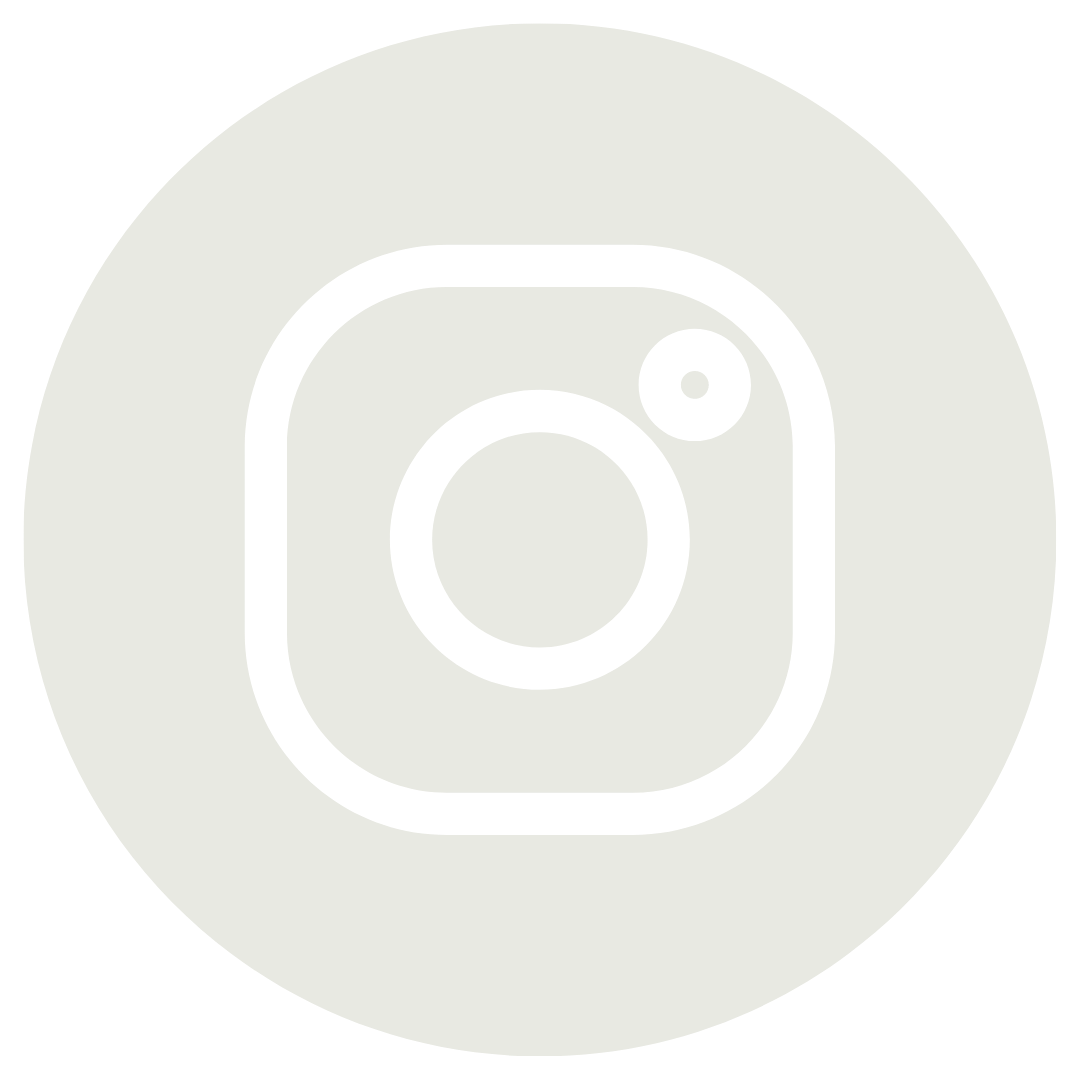 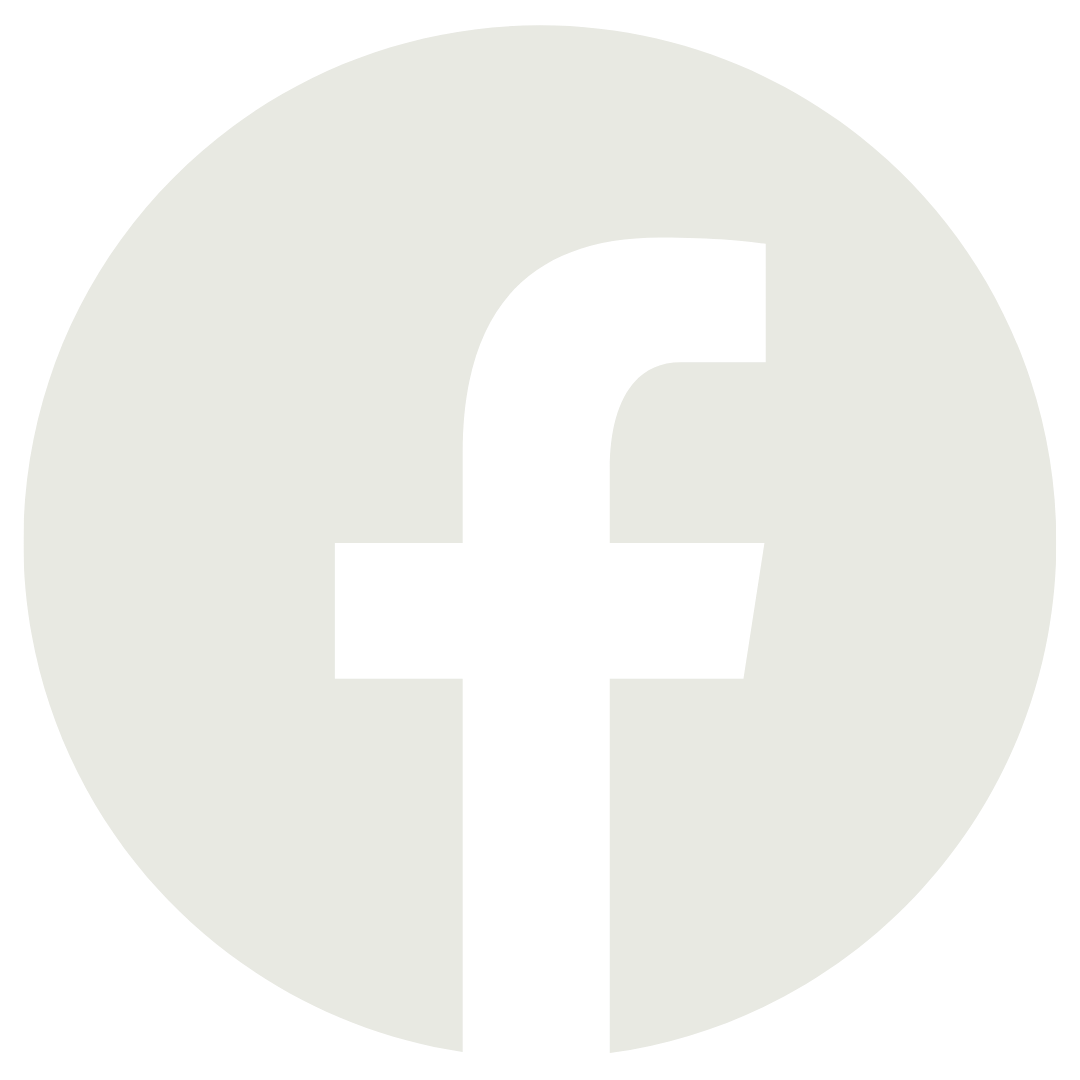